Just added to your cart

Spotify is to offer artists and labels the chance to influence its recommendation algorithm in exchange for a ‘promotional royalty rate’. That means, Spotify will let you push a track to relevant listeners via Autoplay – the music that comes on once you’ve finished listening to a song, EP or album – and Spotify Radio – the feature that allows listeners to start a ‘station’ based on a track or artist. The feature does not apply to playlists.

If artists or labels want to take advantage of the new feature, they must accept a ‘promotional royalty rate’. That means if you want to influence Spotify’s algorithm in order to favour your track to relevant listeners, you will receive a lower royalty payment if a play occurs based on that recommendation.

Spotify says, in a statement on their website, they “won’t guarantee placement to labels or artists, and we only ever recommend music we think listeners will want to hear” so even if you decide to use the feature it doesn’t mean you’ll get more plays.

The move is likely to prove controversial as Spotify are already under fire from industry boards and even the UK government into the viability of their royalty rates. Reducing them further in exchange for promotion – even if the amount is fractions of a penny – will likely rile critics further, and also weighs much heavier in favour of those who can afford to take the hit, namely major labels and huge global artists.

Some may argue that current rates are so low, reducing them further for promotion may be worthwhile if the quality of the audience is high – Spotify’s algorithms are extremely complex and often highly targetted, so much like an ad on any other social media platform, you pay based on plays rather than a flat fee, which Spotify says means “the tool is accessible to artists at any stage of their careers.” Having access to this high-quality audience may feel worth the lower payment to some.

Regardless of your stance on the new feature, it’s bound to be a controversial one. 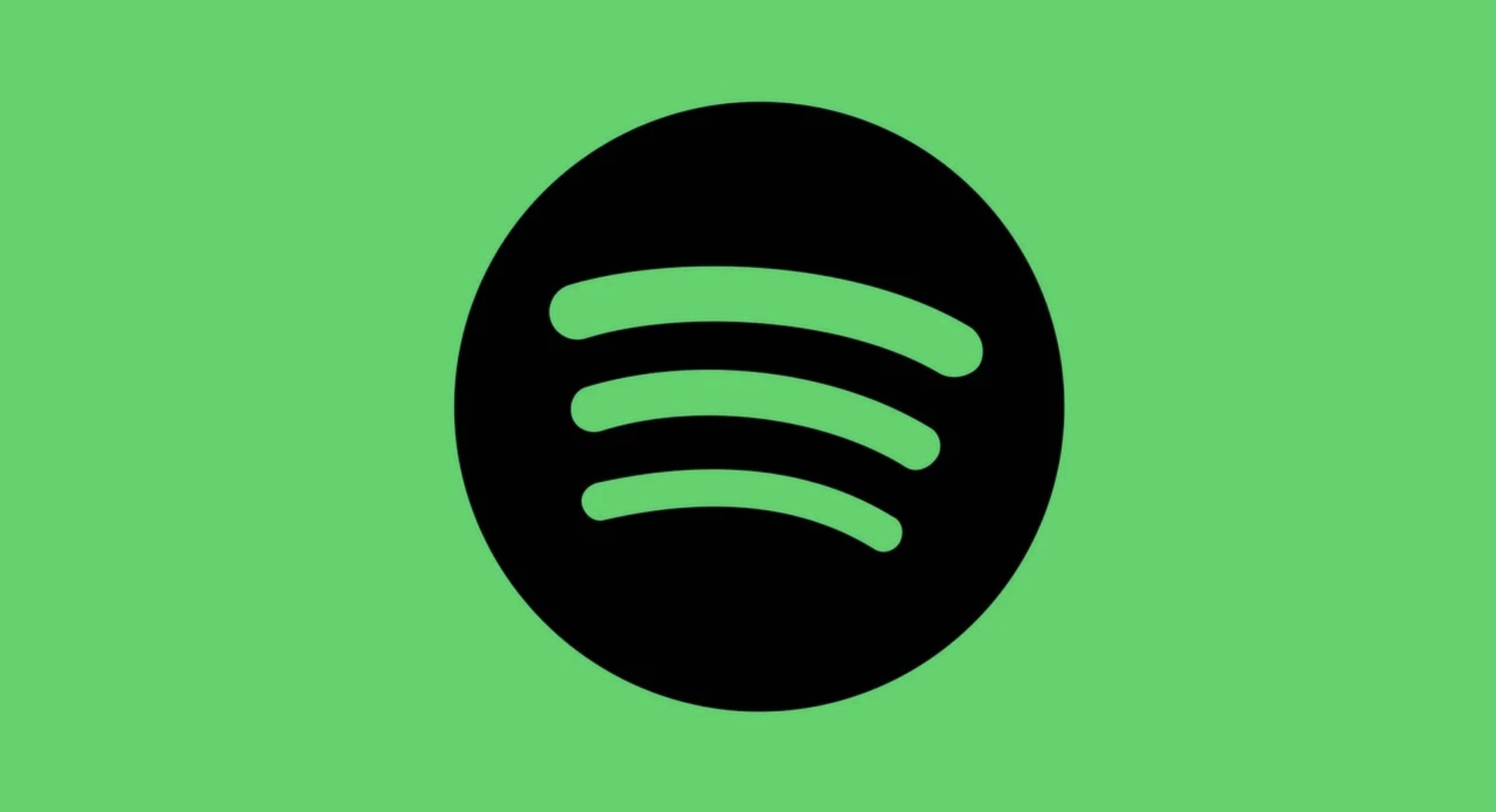